You Lose Yourself You Reappear The Many Voices of Bob Dylan

An insightful biography of one of the world’s greatest musicians, Bob Dylan, by bestselling author Paul Morley.

As one of the world’s greatest musicians, Bob Dylan has enriched the American song tradition for over 50 years. With a talent that has been proven in the worlds of music, radio, art and poetry, Dylan is a man of many personas. From defying pop music conventions with protest songs such as \”The Times They Are a-Changin’\” to releasing three of the most influential rock albums of the 60s, he has not only extended the parameters of music genres but has also showed us the fluidity his craft. To mark Bob Dylan’s 80th birthday and 60 illustrious years in the arts, this insightful biography by bestselling author Paul Morley will explore the many voices of the folk icon. 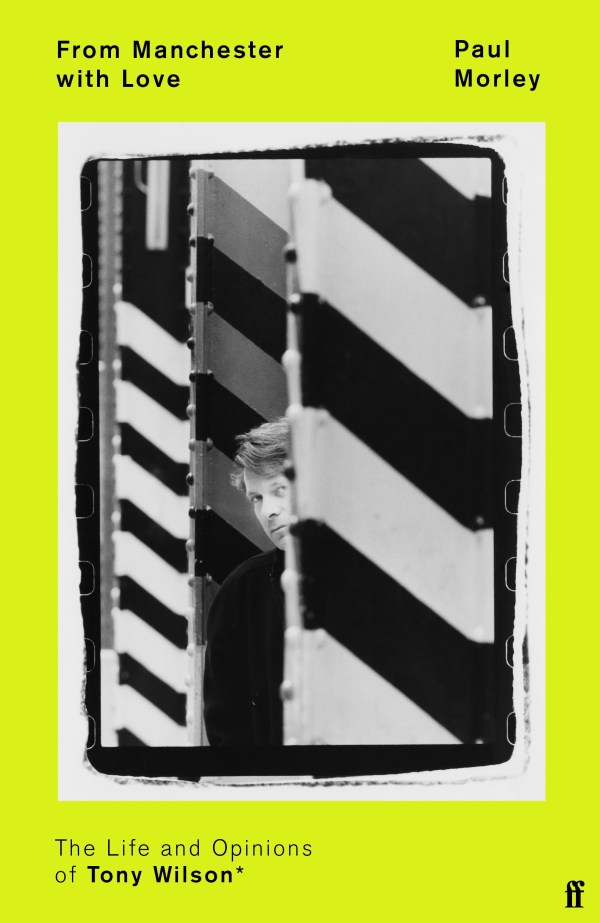 From Manchester with Love The Life and Times of Tony Wilson AKA Anthony H. Wilson

‘Reading From Manchester With Love I feel I understand the times we’ve lived through differently, better, and from new angles. The writing is compelling and musical, befitting its extraordinary subject. I never met Tony Wilson, but now I feel as though I knew him well – and I’m sorry that I didn’t.’
BRIAN ENO

‘From Manchester with Love is the perfect monument.’
SUNDAY TIMES

‘Epic . . . More than a mind map, the book’s peculiarity and expanse and, yes, love, means it becomes an immersive experience. I found it very moving indeed.’
OBSERVER

‘When forced to pick between truth and legend, print the legend.’ Tony Wilson

To write about Tony Wilson, AKA Anthony H. Wilson, is to write about a number of public and private characters and personalities, a clique of unreliable narrators, constantly changing shape and form. At the helm of Factory Records and the Haçienda, Wilson unleashed landmark acts such as Joy Division and New Order into the world as he pursued myriad other creative endeavours, appointing himself a custodian of Manchester’s legacy of innovation and change.

From Manchester With Love, then, is the biography of a man who became eponymous with his city, of the music he championed and the myths he made, of love and hate, of life and death. In the cultural theatre of Manchester, Tony Wilson broke in and took centre-stage.

‘A gigantic, haphazard and unexpectedly emotional monolith dedicated to the \”irritating dilettante\”, \”pretentious charlatan\” and \”huckster extraordinaire\” who put his city on the musical map . . . Here he burns on fantastically bright.’
UNCUT (9/10)

‘Written with Technicolour perspective, humour, pathos and empathy in fluid, immensely readable prose, it is a book that does justice to Wilson’s memory and enduring influence.’
RECORD COLLECTOR (5/5)

‘Captivating . . . Across 600 pages, each of the 51 chapters weaves dream states with journalistic investigation, a tale of how one human being, with the help of like-minded spirits, psychically co-opted an entire city.’
CONFIDENTIALS