Share the magic of The Midnight Gang with this lovely set of Apple stickers inspired by Number One bestselling author David Walliams’ new book.


Whether you want to say a cheery Tootsie-style ‘Good Morning!’, have enjoyed so many sweets that you’re bursting the buttons of your PJs like poor old George, or the school holidays have turned you into scowling Matron, these stickers say so much more than words!


There are 19 free stickers to choose from, all illustrated by artistic genius Tony Ross:

* Tom in a pink frilly nightdress

* George in his pyjamas

* Matron in a bad mood

* Child ballroom dancing with a skeleton

* Amber in a wheelchair


HOW TO FIND DAVID WALLIAMS’ THE MIDNIGHT GANG STICKERS:


1. Open a message and tap the app button that appears (looks like an A)

2. Tap the button that looks like four circles in the lower left of your screen to open the iMessage apps.

3. Tap the David Walliams’ The Midnight Gang icon to send a sticker

Go back in time with No. 1 bestselling author David Walliams for a whizz-bang epic adventure of action, laughter and secret plots – and the extraordinary friendship between a little boy and a huge gorilla that just might save the day… 1940. Britain is at war with Nazi Germany.

Eleven-year-old Eric spends his days at the place that makes him most happy: London Zoo. And there’s one animal in particular he loves: Gertrude the gorilla.

With bombs falling all over London, Eric must rescue Gertrude.

Together with his Uncle Sid, a keeper at the zoo, the three go on the run. But while hiding out at the seaside they uncover a top-secret Nazi plot…

Join David Walliams on this action-packed, laugh-out-loud adventure for all the family! 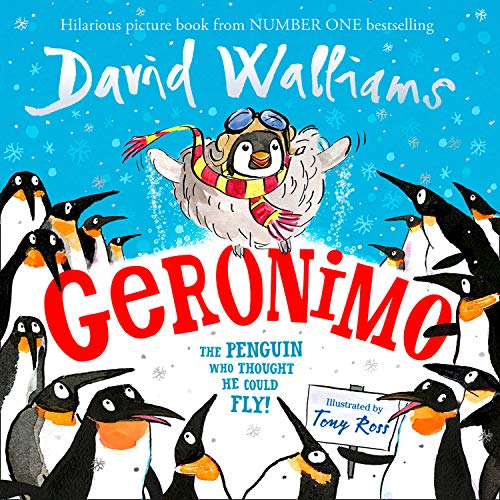 The brand-new HEARTWARMINGLY HILARIOUS picture book from NUMBER ONE bestselling David Walliams. Illustrated by artistic genius Tony Ross. Meet Geronimo – the baby penguin who has one dream and one dream only – and that is to fly!

But everyone knows penguins can’t fly… or can they?

With a little help from his dad and friends, baby Geronimo discovers that even the wildest of dreams can come true.

A delightfully topsy-turvy book with an uplifting message about following your dreams – another blockbusting classic from David Walliams and Tony Ross! 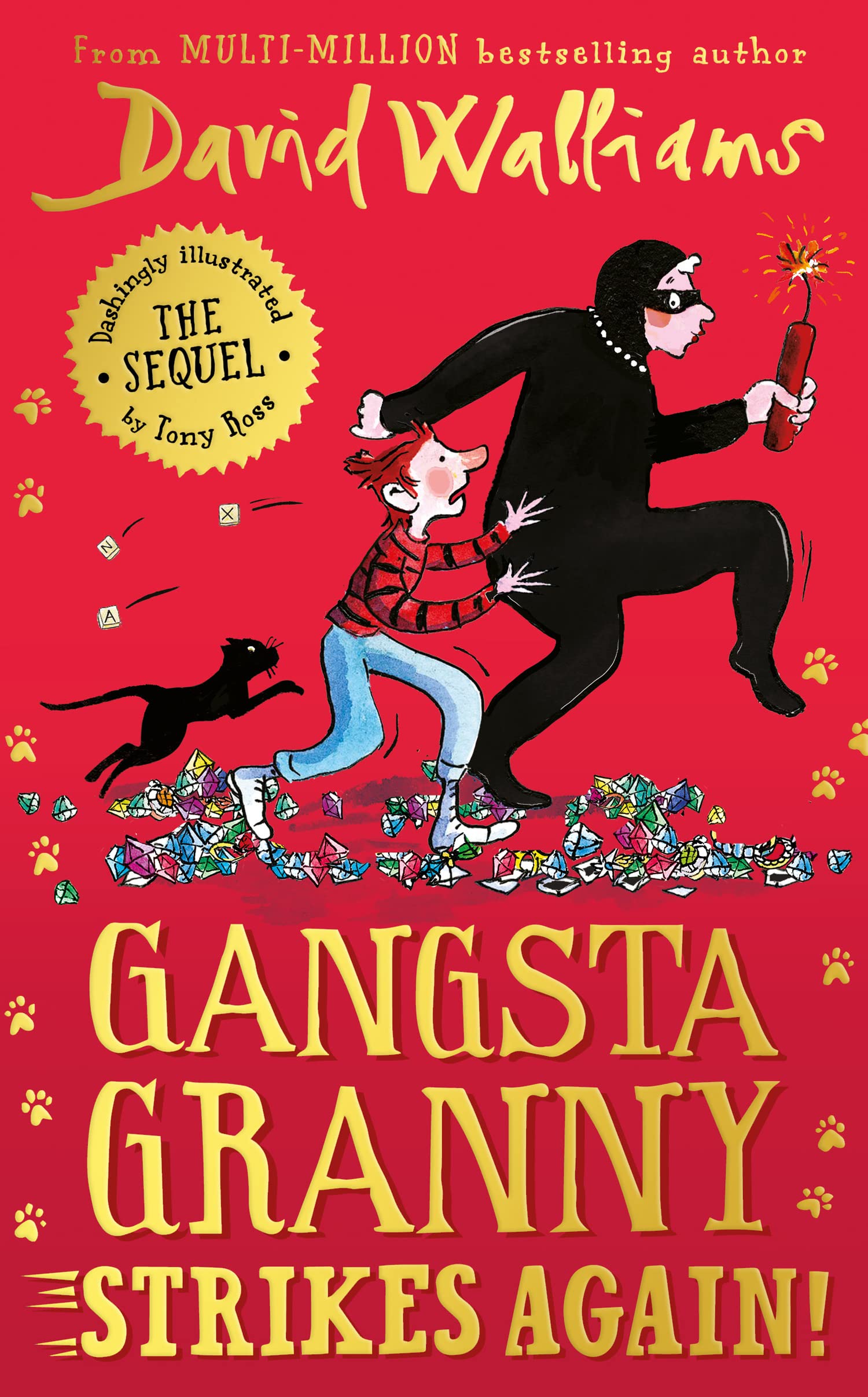