Strangers on a Train

WITH A NEW INTRODUCTION BY PAULA HAWKINS, AUTHOR OF GIRL ON A TRAIN

\”Hey! Cheeses, what an idea! I kill your wife and you kill my father! We meet on a train, see, and nobody knows we know each other! Perfect alibis! Catch?\”

From this moment, almost against his conscious will, Guy Haines is trapped in a nightmare of shared guilt and an insidious merging of personalities. The psychologists would call it folie a deux…

Strangers on a Train was Patricia Highsmith’s first novel, and adapted into a classic film by Alfred Hitchcock.

‘A true original in crime fiction’ The Times 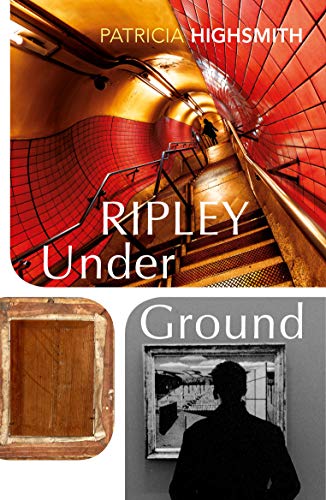 An American art collector is claiming that the expensive masterpiece he bought is a fake. He wants to meet with the artist – but Tom Ripley knows that artist no longer exits.

Ripley needs to hide his role in the fraud, and keep his colleague’s mouth shut. But not everyone’s nerves are as steady as his, especially when it comes to murder.

The second in Highsmith’s Ripley series, Ripley Under Ground is set six years after the events of The Talented Mr Ripley. 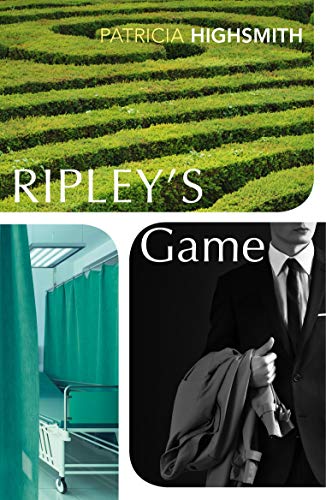 ‘Marvellously, insanely readable… Highsmith has done it again’ The Times

\”There’s no such thing as a perfect murder… That’s just a parlor game, trying to dream one up.\”

Tom Ripley is enjoying his wealthy lifestyle in France, until an associate asks him to kill someone again. But Ripley detests murder, unless it is absolutely necessary. Someone else should do the dirty work for them – yes, someone with no criminal record could earn a very generous fee for doing a couple of simple murders.

Ripley’s Game is the third book in Highsmith’s Ripley series, and was made into a film starring John Malkovich. 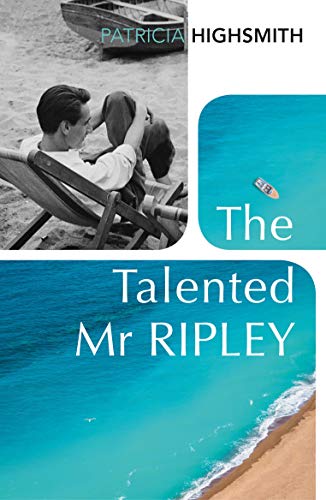 **AS SEEN ON WRITE AROUND THE WORLD WITH RICHARD E GRANT**

‘The No.1 Greatest Crime Writer’ The Times

‘He is using you for what you are worth’

Tom Ripley wants money, success, and the good life – and he’s willing to kill for it. Struggling to stay one step ahead of his creditors, and the law, Ripley leaps at the chance to start afresh on a free trip to Europe. But when his new-found happiness is threatened, his response is as swift as it is shocking.

One of the BBC’s 100 Novels That Shaped Our World.