Seeing Things as They Are Selected Journalism and Other Writings

Famous for his novels and essays, Orwell remains one of our very best journalists and commentators. Confronting social, political and moral dilemmas head-on, he was fearless in his writing- a champion of free speech, a defender against social injustice and a sharp-eyed chronicler of the age. But his work is also timeless, as pieces on immigration, Scottish independence and a Royal Commission on the Press attest.Seeing Things As They Are, compiled by renowned Orwell scholar Peter Davison, brings together in one volume many of Orwell’s articles and essays for journals and newspapers, his broadcasts for the BBC, and his book, theatre and film reviews. Whether political, poetic, polemic or personal, this is surprising, witty and intelligent writing to delight in. 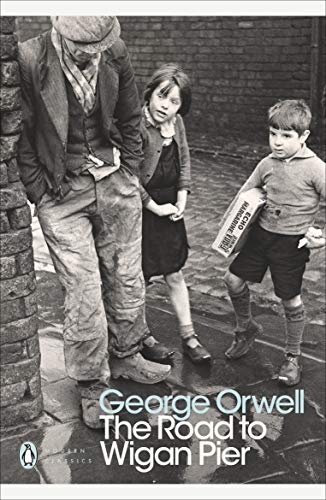 The Road to Wigan Pier

George Orwell’s searing account of working-class life in the bleak industrial heartlands of Yorkshire and Lancashire in the 1930s, The Road to Wigan Pier is a brilliant and bitter polemic that has lost none of its political impact over time

Orwell’s graphically unforgettable descriptions of social injustice, cramped slum housing, dangerous mining conditions, squalor, hunger and growing unemployment are written with unblinking honesty, fury and great humanity. It crystallized the ideas that would be found in his later works and novels, and remains a powerful portrait of poverty, injustice and class divisions in Britain. Includes illustrations, explanatory footnotes, and an introduction by Richard Hoggart
$26 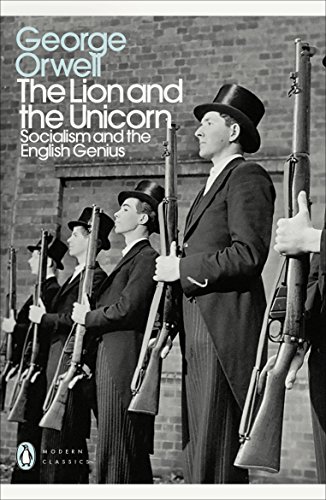 The Lion and the Unicorn

The Lion and the Unicorn was written in London during the worst period of the Blitz. It is vintage Orwell, a dynamic outline of his belief in socialism, patriotism and an English revolution. His fullest political statement, it has been described as ‘one of the most moving and incisive portraits of the English character’ and is as relevant now as it ever has been. 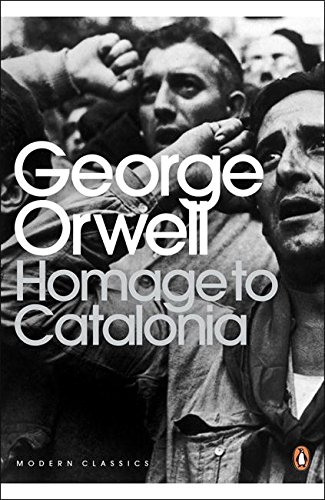 ‘Every line of serious work that I have written since 1936 has been written, directly or indirectly, against totalitarianism and for democratic Socialism as I understand it’. Thus wrote Orwell following his experiences as a militiaman in the Spanish Civil War, chronicled in Homage to Catalonia. Here he brings to bear all the force of his humanity, passion and clarity, describing with bitter intensity the bright hopes and cynical betrayals of that chaotic episode: the revolutionary euphoria of Barcelona, the courage of ordinary Spanish men and women he fought alongside, the terror and confusion of the front, his near-fatal bullet wound and the vicious treachery of his supposed allies.

A firsthand account of the brutal conditions of the Spanish Civil War, George Orwell’s Homage to Catalonia includes an introduction by Julian Symons in Penguin Modern Classics.
$24