In the aftermath of World War II, the Earth’s population was devastated by a terrifying alien virus. Those who survived were changed for ever. This is the story of that world.

Theodorus was a dreamer.

As a child, he dreamed of aeroplanes, rockets and outer space. When the wild card virus touched him and transformed him into a monstrous snail centaur weighing several tons, his boyhood dreams seemed out of reach, but a Witherspoon is not so easily defeated. Years and decades passed, and Theodorus grew to maturity and came into his fortune . . . but still his dream endured.

But now when he looked upward into the night sky, he saw more than just the Moon . . . he saw a joker homeland, a refuge where the outcast children of the wild card could make a place of their own, safe from hate and harm.&

An impossible dream, some said. Others, alarmed by the prospect, brought all their power to bear to oppose him. Theodorus persisted . . .

. . . never dreaming that the Moon was already inhabited. And the Moon Maid did not want company.

For decades, George R.R. Martin – bestselling author of A Song of Ice and Fire – has collaborated with an ever-shifting ensemble of science fiction and fantasy icons to create the amazing Wild Cards universe. 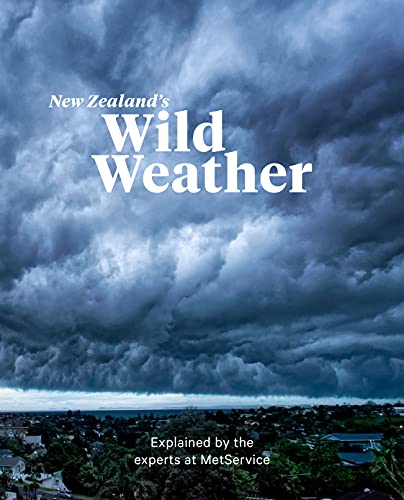 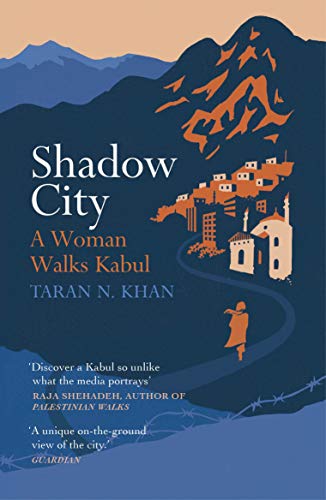